What actually happens in the world of conservation and what the media reports are wildly different things. Last month, the Trump Administration reversed an Obama era over reach that took away Alaska Fish and Game’s ability to manage their own wildlife and gave that authority to the feds. This was a win for conservation as it gave Alaska wildlife officials the ability to once again manage their own predator populations to the benefit of the entire ecosystem.

What was reported on the news and written by left wing media outlets however, was far from what the reversal actually does. Somehow this has been twisted into hunters having the ability (and desire) to go into wolf/bear dens and club the pups/cubs to death. Our friend Brian Lynn of Sportsmen’s Alliance jumps back on the show this week to talk about this sensationalism and the unfortunate reality that so many sheep just take it as truth.

Why was the reversal necessary? Does it have any impact on hunters at all? Why is there so much mistrust between hunters and the feds historically? How will the reversal positively impact conservation? We discuss it all and more with Brian. (Below is just one of dozens of inflammatory headlines put out there to make hunters look like soulless, bloodthirsty savages). 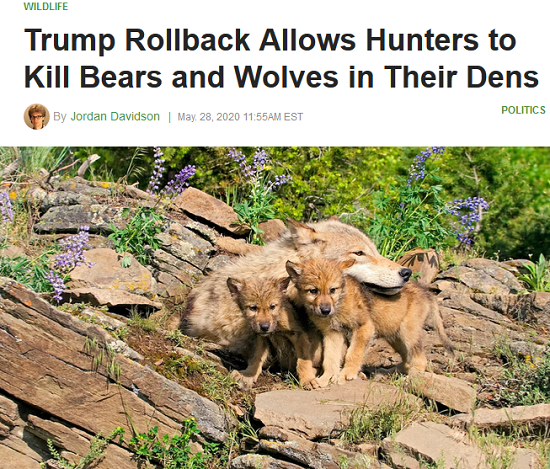 Next, we head to the kitchen and I’ll share a couple new wild turkey recipes that someday will be featured in the Lone Star Outdoor Show wild game cook book. 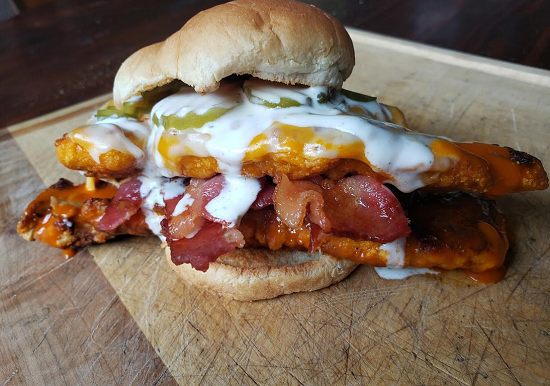 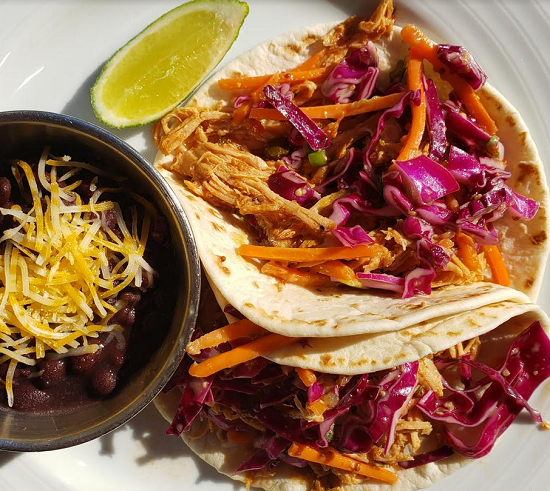