New Jersey Governor Phil Murphy has made a habit out of using Executive Order to supersede scientific wildlife management. Despite the New Jersey Division of Fish and Wildlife’s recommendation, he banned black bear hunting on state land in 2018. Our old friend Brian Lynn of Sportsmen’s Alliance makes his return to the show to discuss the latest development from a legal standpoint. Sadly, the judge went ahead and upheld the ban, despite wildlife biologists citing a major overpopulation of black bears (New Jersey has the highest density of bears of any state in the Lower 48). What does this mean for the future of New Jersey wildlife management and what precedent does it set for other states/governors who have been monitoring this issue closely? We discuss with Brian. Oh, and Oregon almost passed a law banning beaver trapping…we live in interesting times. 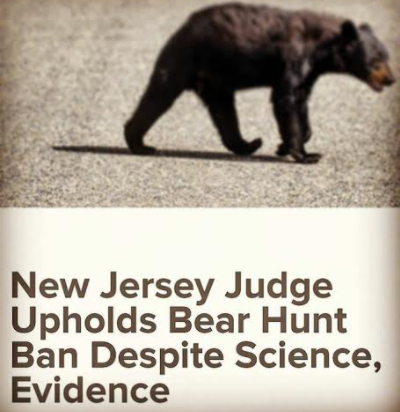 Then First Lite’s Conservation Director Ford Van Fossan jumps on to discuss a new project designed to unite the outdoor industry. “Common Wild” exemplifies the kindred spirit of hunters/anglers/outdoor enthusiasts in a time where society is pushing a narrative that we’re all supposed to hate each other. First Lite is just one of many companies who have partnered up on this project designed to raise important conservation dollars for the wild places and critters we’re all passionate about. Ford gives us the specs on this initiative and how each company will allocate all funds raised. Get ready for some cool, bi-partisan gear on December 3rd! 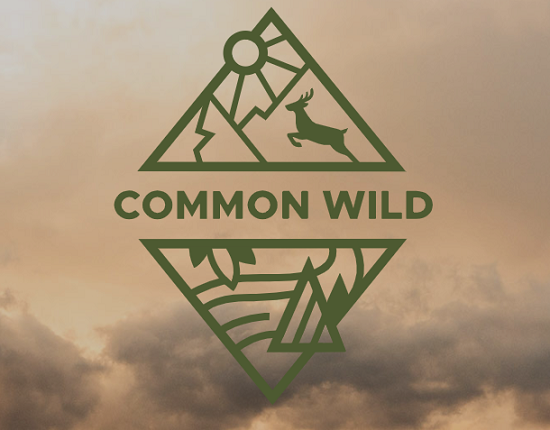