When Kamanu Gomes reached out to me wondering if I’d like to go axis deer hunting with him on his native Maui, it took about .001 seconds to reply “Hell Yeah”. So once that was immediately sorted out, I booked my flight and was treated to one of my favorite adventures in recent memory. Maui’s spectacular views, amazing food and island hospitality were better than advertised.

Kamanu joins me on this episode to discuss Maui’s hunting culture pertaining to introduced species such as axis deer (introduced in 1959) and feral hogs. An island originally void of mammals and subsequently predators, axis deer and feral hogs have no natural predator other than man. That fact has resulted in a population explosion of both species. He even spent time as an ‘eradicator’ as a young man, paid to simply kill as many deer and hogs as possible each night.

We relive our axis hunt in the mountains, dive into an ocean kayaking adventure and head for the jungle with a few good pig dogs. If you haven’t hunted Maui, I certainly recommend putting it on your short list. You can book with Kamanu via his website: Hawaii Hunts 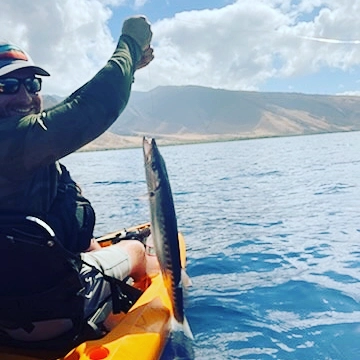 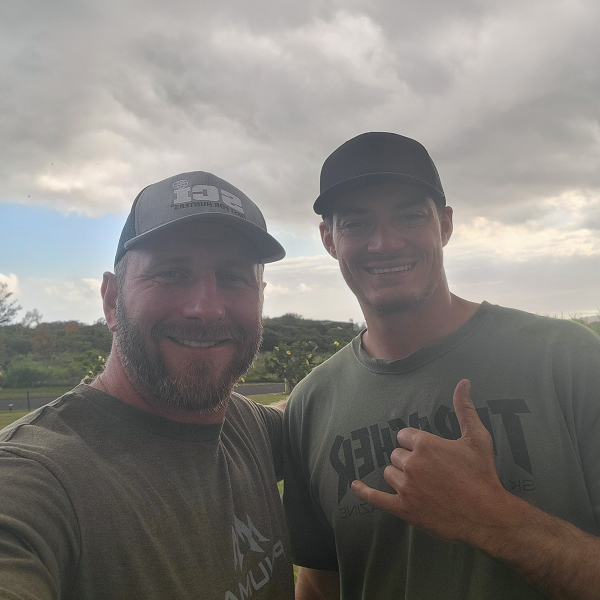 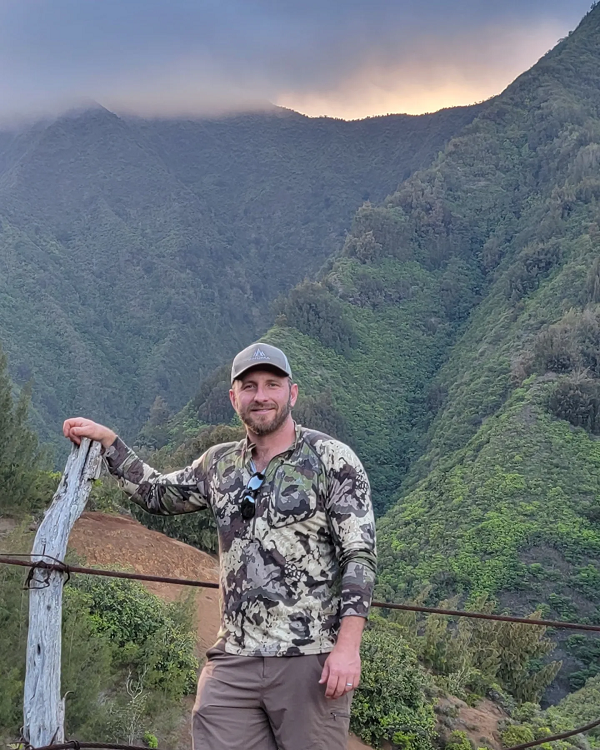