Episode 636: ‘From Field To Plate’ With Wild Game Chef Jeremiah Doughty and ATF Knocking on Doors Asking to See Your Guns (What’s A Straw Purchase Anyway?)

Episode 636: ‘From Field To Plate’ With Wild Game Chef Jeremiah Doughty and ATF Knocking on Doors Asking to See Your Guns (What’s A Straw Purchase Anyway?)

If you aren’t aware that the ATF might show up on your door step asking to seeing your guns, well now you are. The recent video of agents in Delaware showing up on a man’s door step asking to see his guns has gone viral (as it should). They claimed they were only there to verify his recent guy purchases weren’t ‘straw purchases’. We define what a straw purchase is and take a listen to the audio from that clip. Whether or not the civilian was guilty of making straw purchases isn’t really the point, in this case he is clearly looked at as guilty until proven innocent. 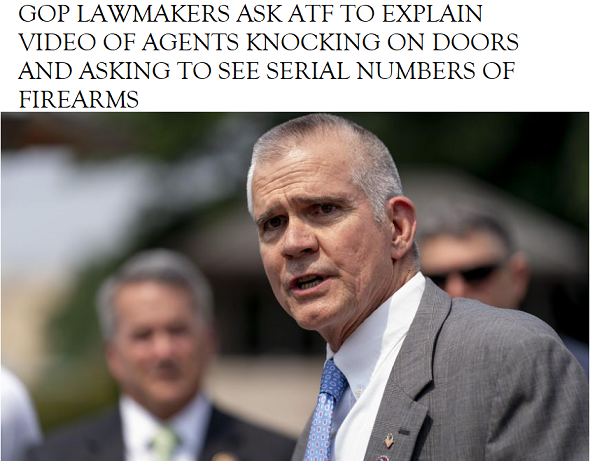 Next we check in with our good friend, wild game chef, hunter and California resident Jeremiah Doughty of ‘From Field to Plate’. We try to make sense of living in California as a hunter and gun owner in 2022. A new anti gun law has created much cause for concern among that demographic. Jeremiah gives his take on what it means and how to interpret the vagueness of the law.

Then we spend a few segments talking nasty bit recipes, antelope recipes, turkey slams, and much more. Plus he breaks down his From Field to Plate hunting/butchering/cooking class taking place in West Texas this fall. 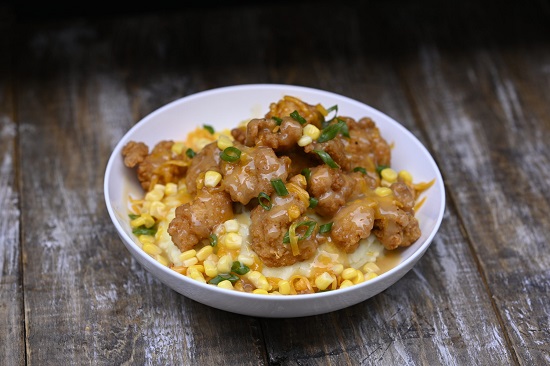