Episode 648: Bringing Back the Lions

Episode 648: Bringing Back the Lions

I’m joined by outdoor writer, conservationist and trophy hunter Mike Arnold on this episode. We dive into his new book Bringing Back the Lions: International Hunters, Local Tribespeople, And The Miraculous Rescue of a Doomed Ecosystem in Mozambique.

Ravaged by decades of civil war, unregulated poaching of bush meat to feed rebel forces, & slash and burn agricultural practices, Mozambique’s once vibrant Zambeze Delta was left in ruin. Literal scorched earth void of almost all native big game species. Mike Arnold tells the story of how this decimated ecosystem has returned to it’s former glory. Coutada 11 spans over a half million acres and only through a dedicated crew of sportsmen and the financial contributions from conservationists all over the globe has this region been restored.

We discuss the history of how things went south for Coutada 11 to where we’re at in 2022 with mega fauna predators such as lions, leopards and cheetahs once again roaming the delta. The massive herds of plains game of course having been recovered in the initial recovery steps. Mike also candidly points out the importance of having the local tribespeople on board with the effort. For that to happen, they must see tangible benefits for co-existing with the wildlife. What does that look like? Mike shares what he’s seen first hand in Coutada 11.

If you like a conservation success story then I know you’ll enjoy this conversation. 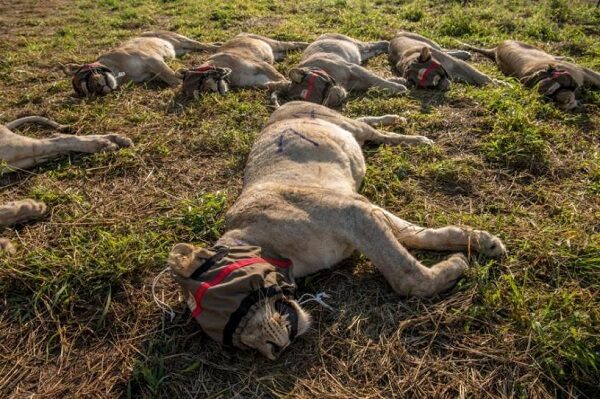 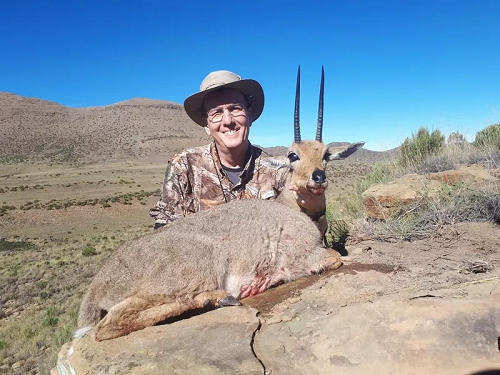