As a critic of the Texas music scene, I was a bit skeptical of another rocker turning to country. However, those concerns were quickly squashed upon listening to the record. Not only do we take a listen to some brand spanking new tunes, but we also relive his early days in hunting camp with his older brother. His experience certainly explains why hunting just doesn’t stick with some folks.

Barn owls and crapping your undies tend to leave lasting impressions on a young boy. So, hope you enjoy the cringe worthy tales, awesome tunes and life lessons with our new friend. 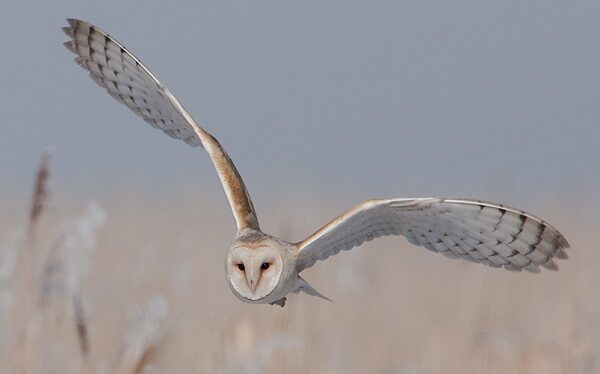 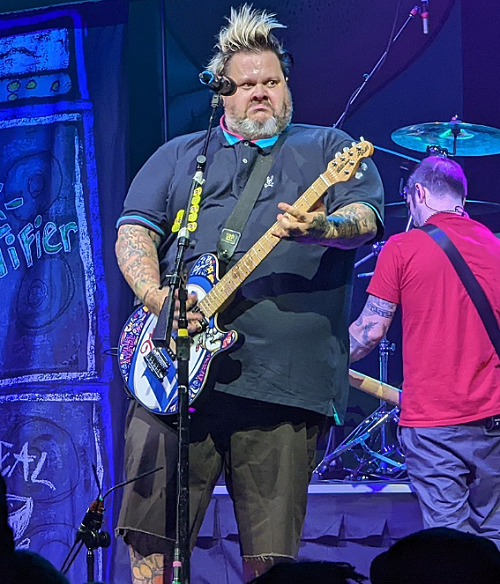