Episode 652: The Crossroads Where Conservation and Reality Meet, Not Every Species Wins & The Latest From the Firearm Industry with Mossberg Firearms Linda Powell

Episode 652: The Crossroads Where Conservation and Reality Meet, Not Every Species Wins & The Latest From the Firearm Industry with Mossberg Firearms Linda Powell

I first became aware of the issue concerning Atlantic Right Whales through the American Sportfishing Association’s social media outlets. Instantly I realized we needed to get to the bottom of a movement that would systematically ruin the entire Atlantic Coast fishing community/industry from New England to Florida. Is the fate of one species with 300 individuals still alive, worth the trade off?

Mike Leonard -American Sportfishing Association VP of Government Affairs joins us this week to take a look at the proposed legislation that would potentially impact every fishing vessel of any significant size up and down the entire Atlantic Coast. No hunter or angler wants to see a species go extinct, but is the trade off worth it if it cripples an entire coastal community from New England to Florida? What are some ideas on how we can help these whales and still keep our fishing industry strong? Also, what is the real impact of fishing vessel related deaths when it comes to the Right Whales? 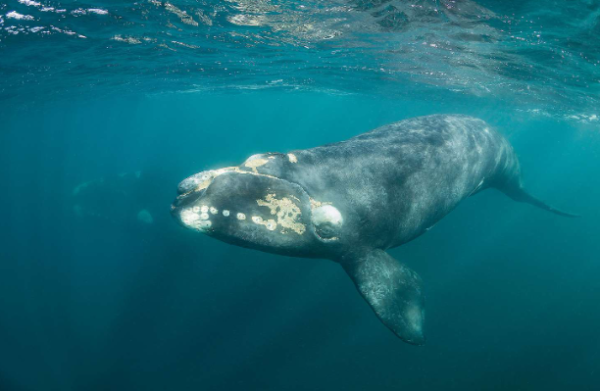 Next we check in with our longtime friend Linda Powell of Mossberg Firearms Linda Powell. Has the supply finally caught up with demand when it comes to firearm sales in 2022? Also, exciting news as Mossberg just released the new 7mm PRC Patriot. We visit about her recent international waterfowl trips and a West Texas hunt for free ranging simitar horned oryx. Plus, some added incentives for anyone who is interested in Mossberg’s MC2sc 9mm pistol if you order before the end of the year. 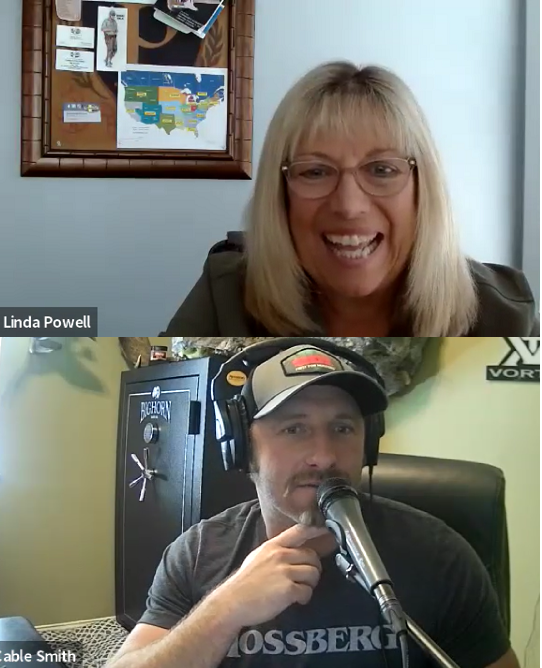