Tom Kubiniec has lived a fascinating life. I honestly didn’t know what to expect leading up to this conversation, but it was one of my favorites in recent memory. Tom talks about his time pursuing a career as a guitarist in California to founding a laptop storage company and ultimately becoming the largest armament storage provider for the U.S. military’s firearms.

During the discussion, Tom also dispels some common myths regarding popular gun safe models that many of us have in our homes. Also, if a gun (safe) is really in a fire, would you want to fire those weapons afterwards? How about securing weapons but still gaining quick access to them? Why did he ultimately start marketing his system to the private consumer market? We also mix in some whitetail hunting and hit on the woke culture war we currently find ourselves in. 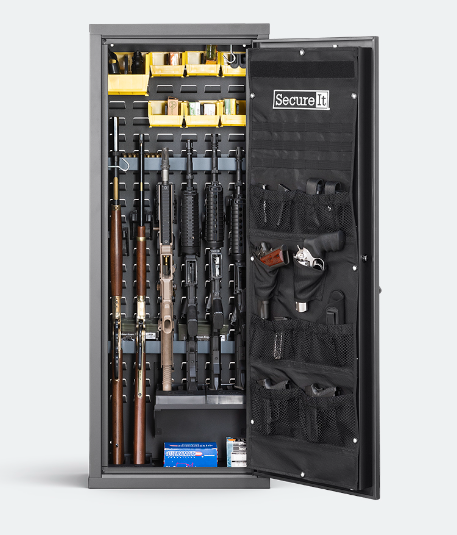