Dallas Safari Club Executive Director Corey Mason makes his return to the show this week. We discuss the state of the global hunting community due to the current pandemic. What advice does Corey have for those of us with hunts already booked that require travel, even international travel?

Also, we dive into the anti hunting faction and their ability to try and manipulate facts when trying to list a species as threatened or endangered. Take the giraffe for example, the iconic African species is thriving across much of Africa due to it’s value as a huntable species. However, the anti’s are lobbying to have it essentially become the 6th member of the esteemed “Big 5” which would affect the import and permitting process and ultimately make it more difficult or even impossible for American hunters to bring a giraffe back into the U.S. 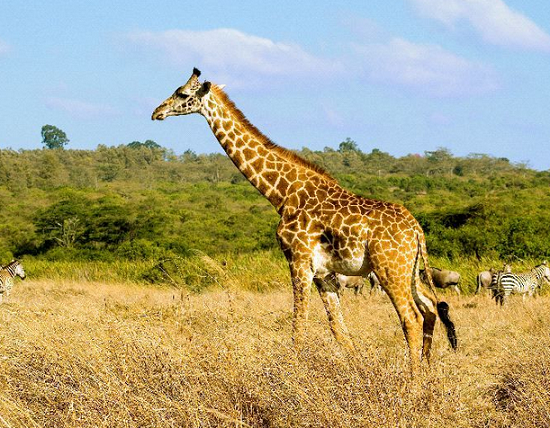 Then we hear the surreal tale of how lifelong hunter and conservationist Britt Longoria’s dream Lord Derby’s Eland and lion hunt ended up with her and her husband confined to a tiny hotel room for 2 weeks after they had to cut their safari short. What makes the Lord Derby’s Eland such a special animal to pursue? We also discuss caliber selection and hunting conditions as well. (as you can see, Britt did get her Eland prior to the hunt being cut short. She’ll have to go back someday to pursue the dream of taking a free ranging lion). 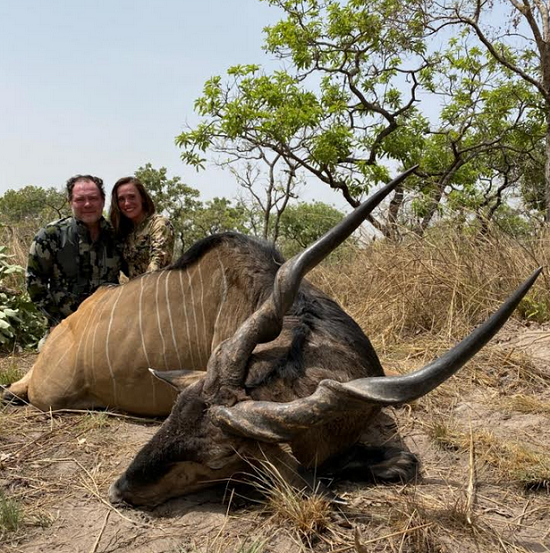 Plus, what goes through one’s mind when marooned in a 3rd world country during an unprecedented time in modern history? What kind of diet does one enjoy while stuck in a hotel during a global pandemic?  How did they make it home after travel restrictions and international flight cancellations? (Britt making the most of it, still smiling in her Cameroon hotel room despite the uncertainty of the situation) 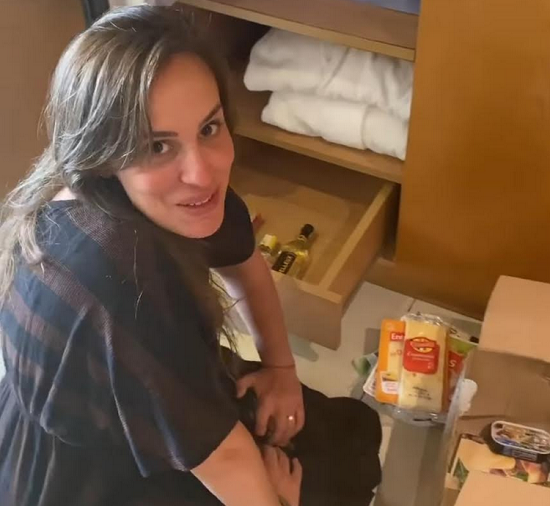