The importance of the Great American Outdoors Act of 2020 can’t be overstated when it comes to it’s role in providing opportunity to hunters, anglers, hikers, campers and outdoor enthusiasts in alike. Much of that is directly related the the act’s funding of the Land & Water Conservation Fund (LWCF). The Bipartisan senate vote was equally encouraging as the Land and Water Conservation Fund (LWCF) will be permanently and fully funded at $900 million annually rather than funding levels being determined by the congressional appropriations process each year. As MeatEater’s Director of Conservation, I figure Ryan is as well versed as anyone on this topic and why it’s such a significant win for the outdoor community.

(Cal is a huge advocate for public lands, nice bull he took in those wild places last fall) 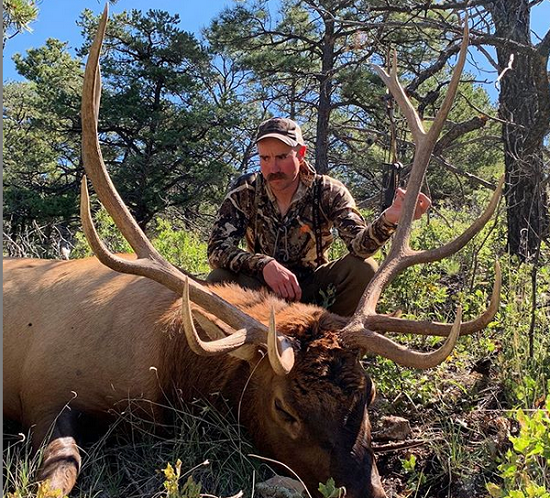 Then we spend a couple segments discussing the 4×4 vehicles that hunters and anglers depend on to get us where we need to go in the Great Outdoors with Dallas Offroad’s Jeff Swope. I think we often take 4 wheel drive for granted but as someone who had a 2 wheel drive vehicle when I first started hunting, I knew I was often limited in where I could go. We’ll discuss lifts, tires, suspension, performance, and much more 4×4 related with Jeff before wrapping up the discussion with some gun talk, and epic trip down the beach on Padre Island National Seashore (PINS) and even a Texas heart shot that Jeff will never forget.

(My Silverado after Dallas OffRoad got their hands on her. 4 inch lift, 33 inch Nitto Ridge Grapplers, Raceline Defender Wheels) 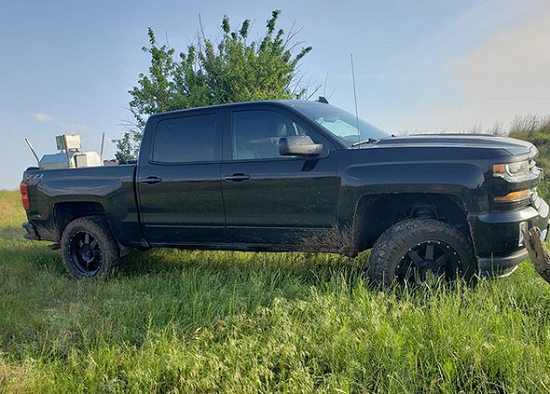 If you thought you were a gun nut, check out some of Jeff’s collection! 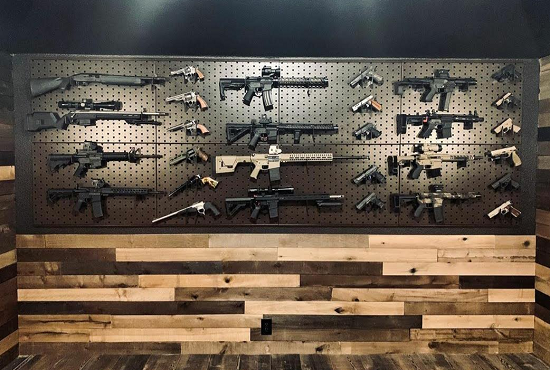