My good friend, hunting buddy and Justified Pursuit co-host Chisum Cooke makes his return on this week’s show. We relive an absolutely insane day in the turkey woods and the subsequent meal that resulted. Turkey Nasty Bits has become our turkey camp tradition. A meal made of typically discarded innards but one that is robust in flavor and easy to prepare. Chisum also describes the proper way to break down a turkey gizzard (or any gizzard for that matter).

Turkey hearts (pictured here), liver and gizzards make up the organs you’ll keep for this dish. 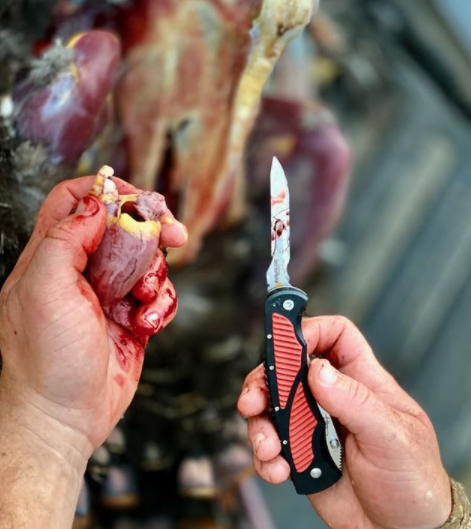 Then we spend a few segments with Texas Parks and Wildlife Coastal Fisheries Division Leader Robin Reichers. Texas Parks and Wildlife estimates over 3 million fish were killed during the February winter storm that locked up most of Texas for the better part of a week. What species were hit the hardest and in what areas? Why did TPWD close the trout fishery in certain areas during the storm? What emergency bag limit changes did they implement? Have there been similar historic storms during his career and were there lasting negative impacts? Robin breaks it all down for us. 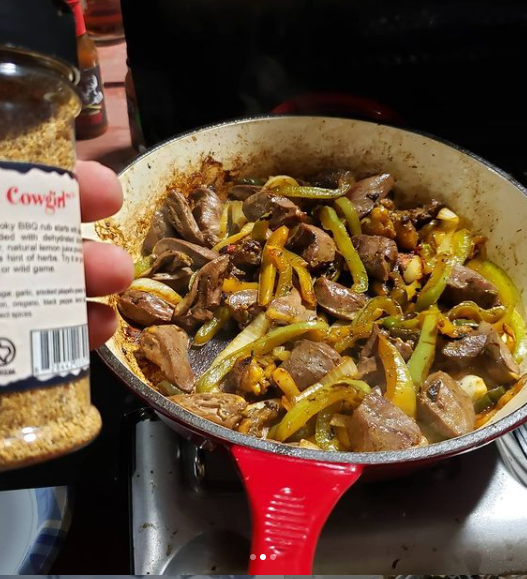 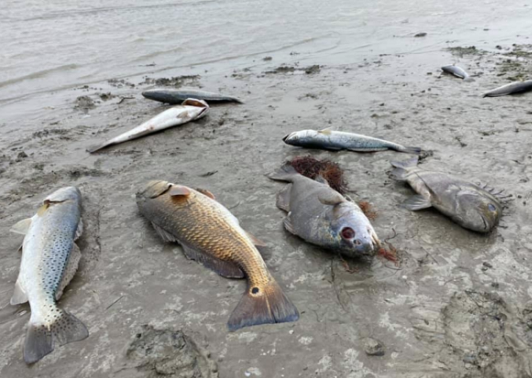