Oklahoma State student Cort Travis recently took down this Boone and Crockett monster during Oklahoma’s muzzle loader season. He joins the show to talk about chasing this wary bruiser. Sacrifices were made in the process as Cort cut classes and skipped homecoming to make sure his ass was in a treestand. Interestingly enough, his neighbor was also chasing this deer and likely would have killed it had some incredibly bad luck (good luck for Cort!) fallen his way on the day Cort put his tag on the deer. 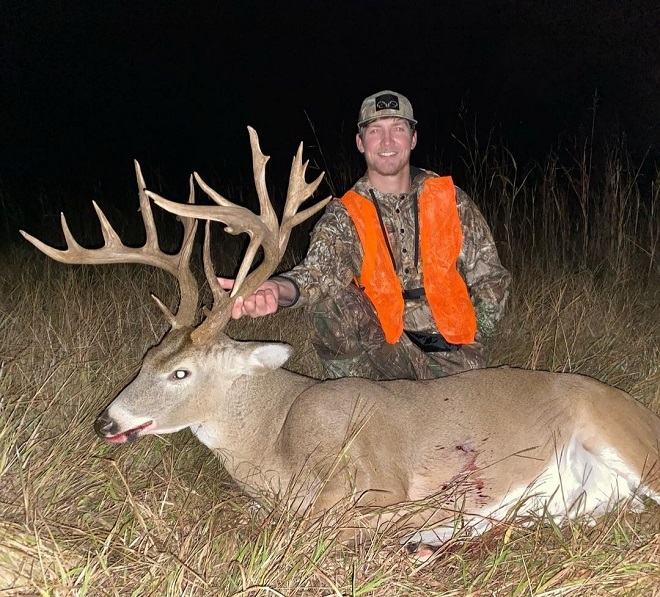 Next, our old friend Linda Powell of Mossberg Firearms makes her return to the show. We talk hunting Saskatchewan mallards ( a trip I unfortunately couldn’t make with Mossberg last month) with Mossberg’s new 940 Pro Waterfowl shotgun. Also, the new MC2sc 9mm is here and Linda breaks down the home defense minded Shockwave “Shorty” that is designed specifically to cycle standard shotgun shells as well as the mini shells that typically require some kind of feeding adapter. 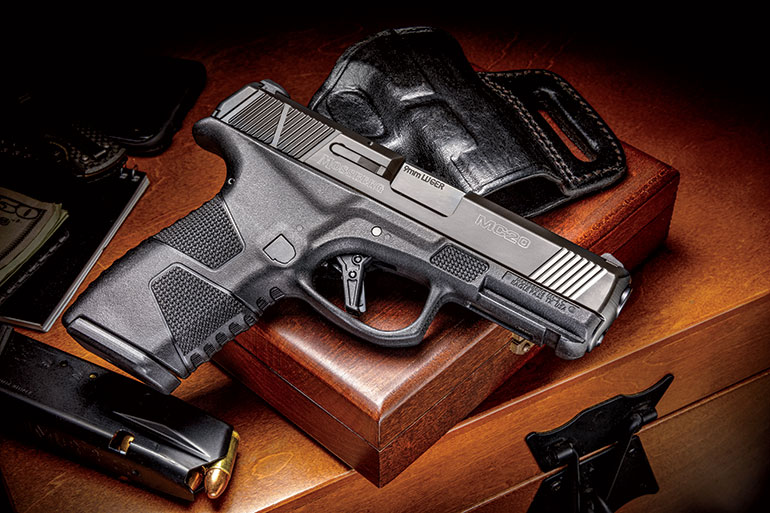 We wrap up the show with a wild game recipe that was inspired by none other than Taco Bell. You know you’ve eaten there at 2am after the bar closes…maybe not the best choice but the Crunch Wrap Supreme stands up with this wild game adaptation. My family inhaled it and yours will as well. 15 minute prep/cooking time. 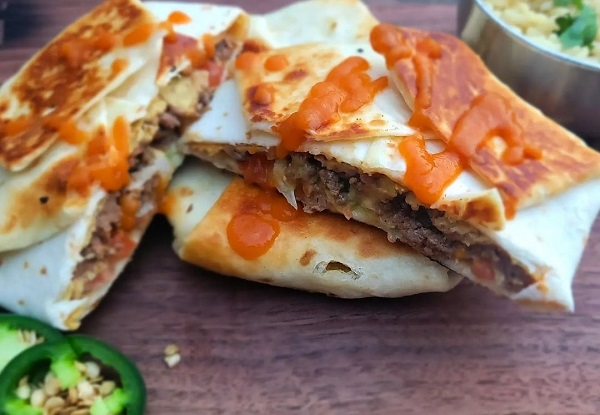